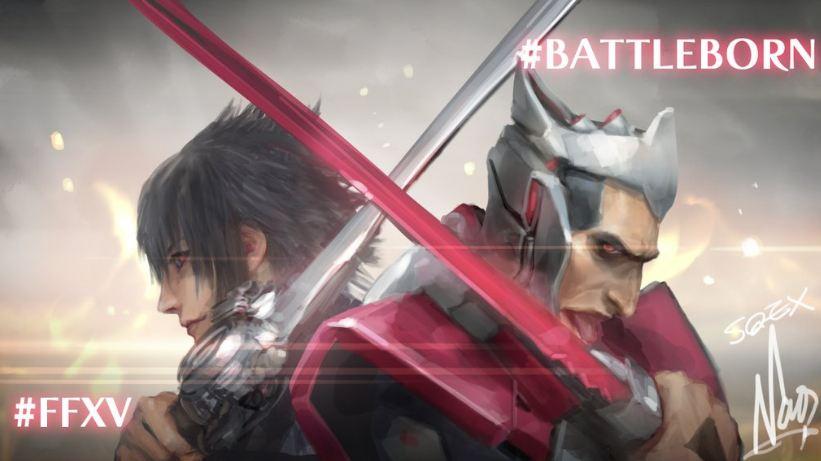 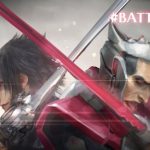 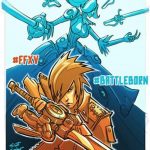 Let’s take a brief look at them. Balthier figure is dressed in his sky pirate gar. This character from Final Fantasy 12 also comes with his gun, figure base and 4 compatible hands. While judge Magister Gabranth is dressed in his Archadian Empire armor. Moreover, his figure comes with two swords than can be added to make Darth Maul-like ammunition. Gabranth also comes with 5 compatible hands and a base stand. You can see how these figures look in the image gallery here. 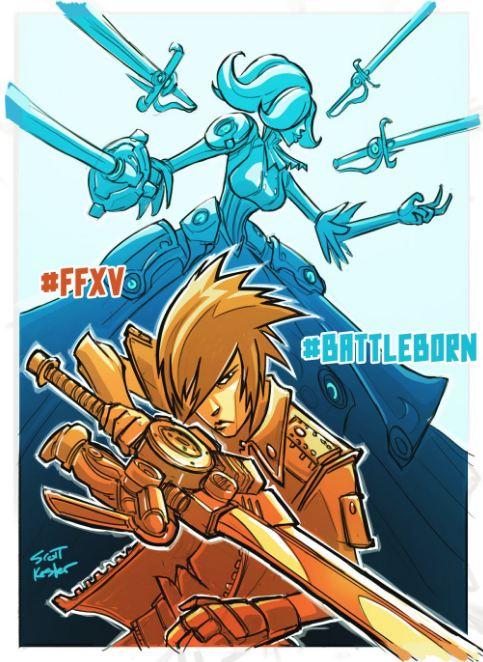 Square Enix had designed some more characters from other games like Star Wars, DC and Marvel. There was Captain America, wearing armor made by Tony Stark, Batman as a Spartan warrior and Boba Fett and Darth Vader from Star Wars.