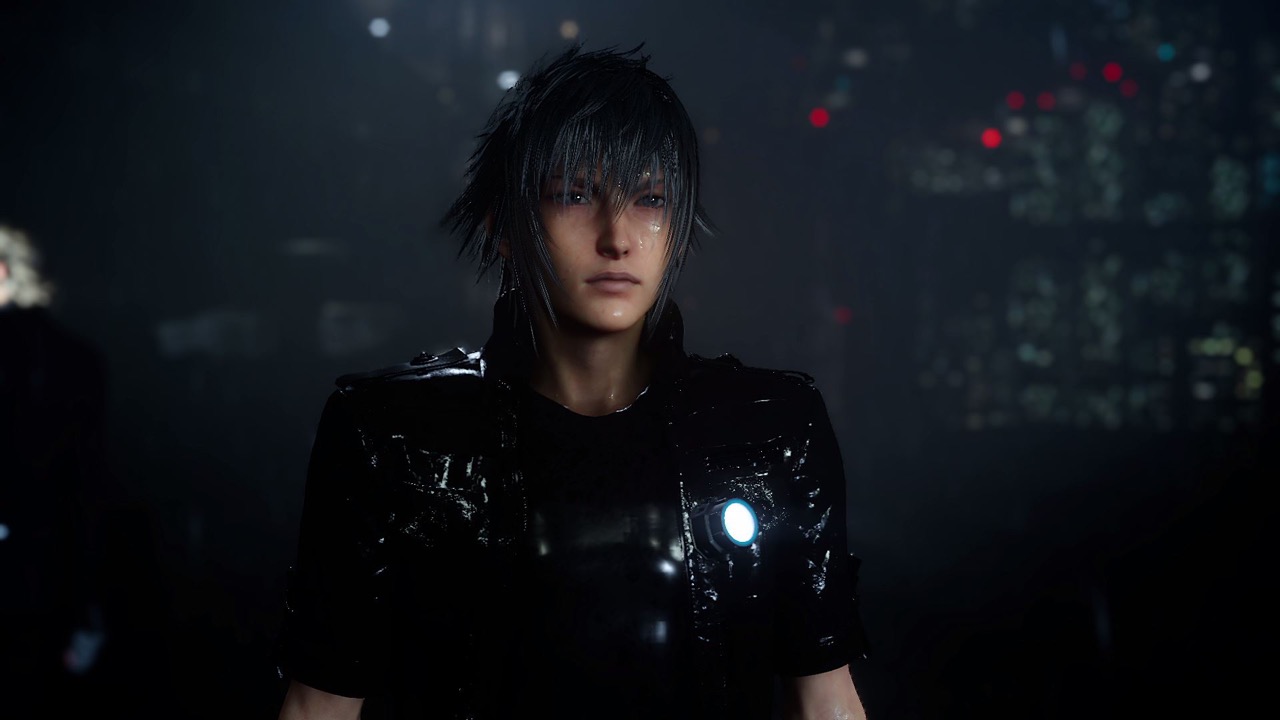 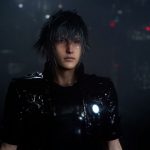 Hajime Tabata is the director of Final Fantasy XV. He took this role in 2012 and one of his first tasks was to make an analysis of the current situation of the Final Fantasy brand in Japan. The results were unpleasantly surprising – the franchise was named as a “dying IP that had already peaked.” However, Tabata says that he felt that even though Final Fantasy game fans were disappointed, they still have hope in terms of where the brand could go.

As Hajime Tabata says in the latest issue of Game Informer, the saddest situation when starting the Final Fantasy XV was that the company didn’t see an increase of new fans of the franchise. The brand image of the game was not clear and the complete situation suddenly felt more serious than the company thought – Tabata said. While knowing this it may seems strange why Square Enix decided to continue the game and release its newest installment – Final Fantasy 15. But Hajime Tabata replies that fans still believe that developers could make something great again.

Official Final Fantasy 15 release date for PlayStation 4 and Xbox One is in September 2016. It is still not clear if the game will be available for PC as well.